This morning I was thinking about he people I know who really have a special attachment to their sons: like my sisters in law Michele​ and Maria​ and my friend Debbie​ and those of you in NH might know Roger and Elizabeth (I hope you all don't mind me using you as an example). These guys just seem to really adore their sons, they're crazy about them! :) I'm sure there are others I could name, but these came to mind right off. And I was thinking they're kinda like how God loved his only son. He said, "This is my beloved Son, in whom I am well pleased."

So is there evidence to support any of what is written in the Bible?

Evidence of Global Catastrophe (Flood and Tower of Babel account)

After the flood, the all people had one language.
Evidence for that?

What I say about Jesus:

Jesus is my kinsman redeemer
He is my Lord, my Savior
He is deserving of all glory
Jesus is the Son of the Living God
He is the Creator
He is the Messiah of the Israelites
Jesus holds the title deed to the earth
He is the Good Shepherd
He is holy
Jesus is healer
Jesus knows all your thoughts
He is our only hope
He is a historical figure
He rose from the dead
He is alive
He lived a perfect, sinless life
He is the author of the Bible

It's not really what you see on the Christian TV channels. It is the Muslim man who in his zeal to learn about God, gives up family and risks his life to find the Truth, up close and personal. It is the drunk who can't live with himself any longer and turns to the only hope in the universe. It is the drug addict off the street miraculously transformed into the family man. It is the murderer who finds release from the bondage of what he's done in the forgiveness of Christ. It's the atheist who arrogantly sets out to disprove the Bible and finds The Truth there.

A preacher/author that I like asked the question, and I'll paraphrase a little cause I didn't write it down while listening: "If there is a pretribulation rapture, if God is going to take out His people before the tribulation, they why didn't he do so in Roman times when Christians were being burned, why not now in the Middle East when Christians are being killed?"

By Pastor Bob of FiveDoves.com

Pastor Bob's Bible studies showing why some of us believe there will be a pre-tribulation rapture of the church. 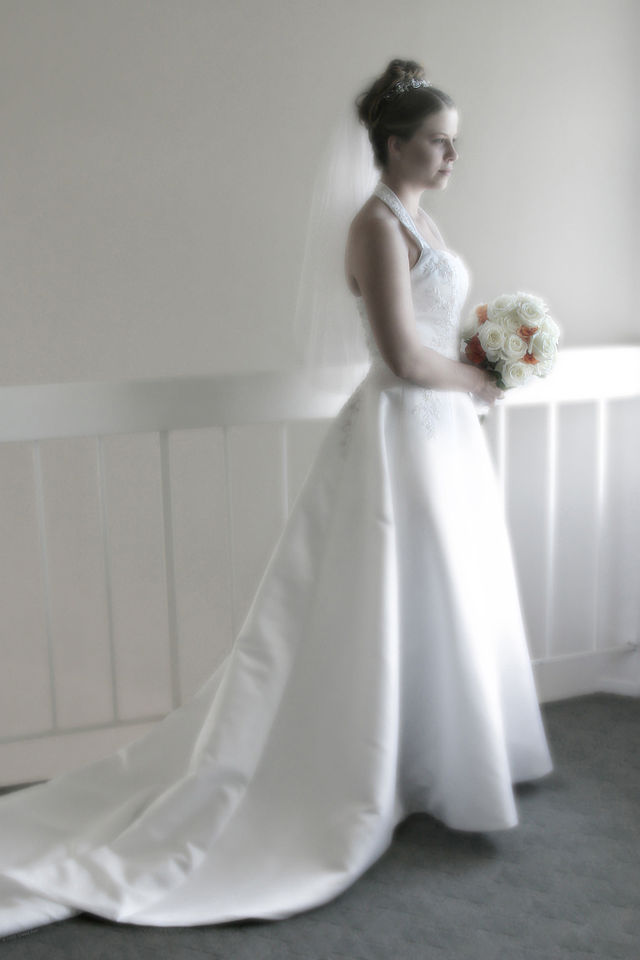 Jesus willingly suffered and died on the cross in our place -- we sinned, He paid our penalty. But Jesus dead in the grave is not the end of the story. He was raised from the dead as the first fruits of the resurrection. This is His promise to us, that those who trust in Him will also be resurrected to eternal life with Him.

1 Corinthians 15
The Resurrection of the Messiah